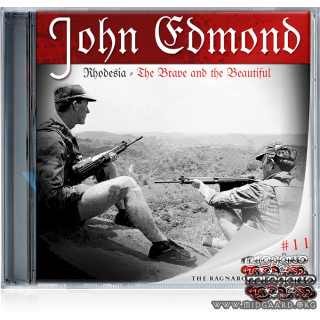 Release no 11 in the Ragnarock Collection!

This time its one of the most hard-to-get albums that Ragnarock released! No one knows exactly how many originally was made, but it sure is hard to get! Its even a great album! Have a great day!

Singer, guitarist, songwriter and record company owner. Born 18 November 1936 in Luanshya, Northern Rhodesia (now Zambia). A folk singer and fierce Rhodesian patriot who became popular in the 1970s for his Rhodesian patriotic songs. He reached the height of his fame during the Rhodesian Bush War. He was sometimes called the "Bush Cat".
John owns his own record company ROAN ANTELOPE MUSIC (abbreviated to RAM).
Credited with a prolific output of over 500 compositions (more than a hundred of which have been recorded by other artists), 38 albums, 28 singles, 30 record productions and three song books to his name, John Edmond has contributed much to the music world. 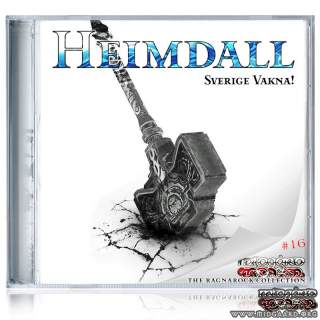 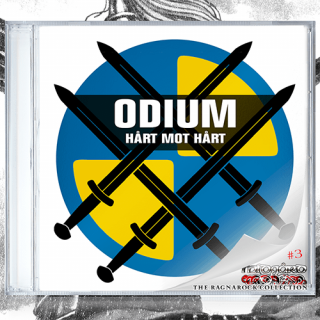 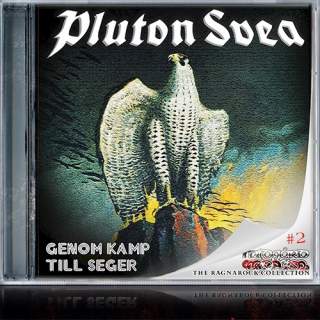 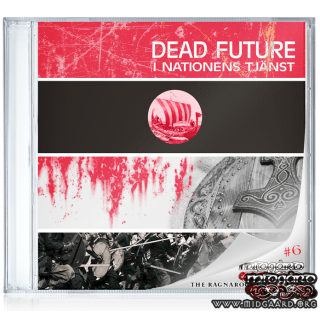 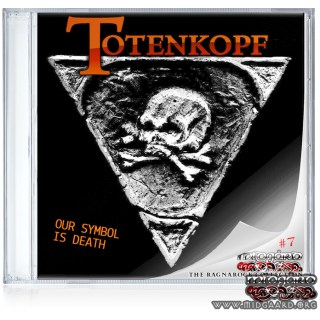 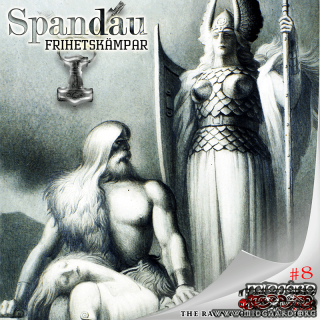 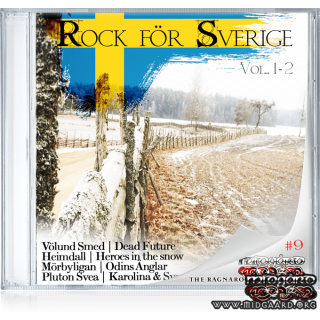 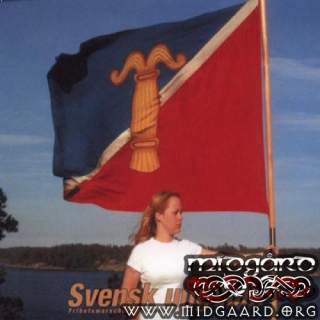