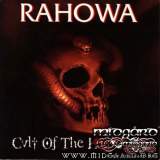 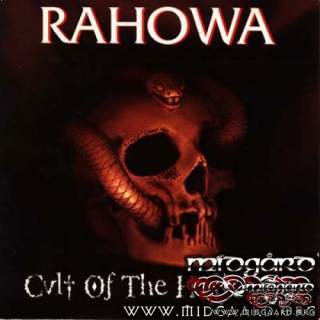 Rahowa - Cult of the holy war

Older Norwegian press with Nordland on the back.

One of the records that have sold the most within our genre. Ever. And of course there's no coincidence...

This is a true masterpiece that best is described as Gothic rock with metal influences. The texts are enormously well written and this is one of the absolute best freedom rock albums ever recorded. This made the mainstream music industries to crumble when released. Never before had anything so complete and well thought of been released within our genre... We can only state that we had a leader and front figure in George Hawthorne that could have led our people into a better future. That didn't happen. But his music is still around and can inspire us all. This record is a must have in every patriots record collection!

3. When America Goes Down

4. March Of The Dead

5. Hall Of The Heroes 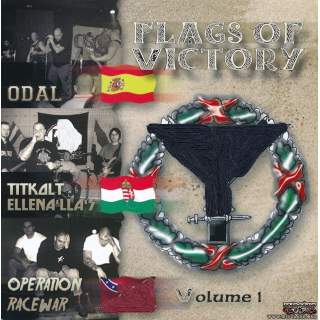 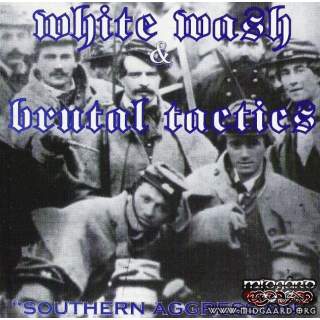 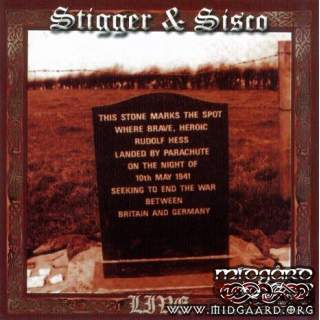 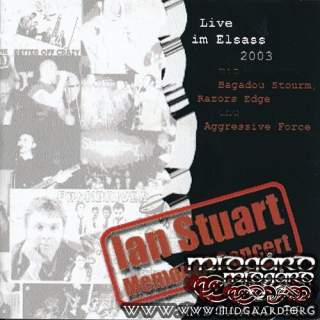 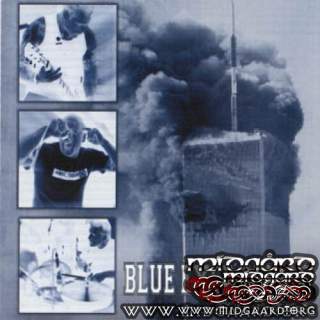 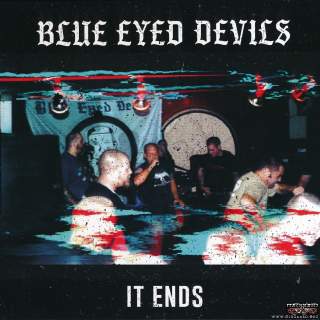 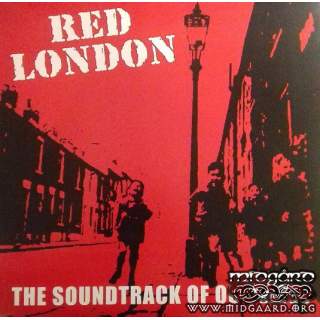 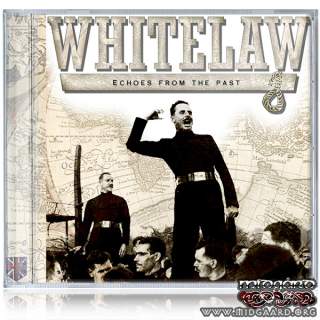 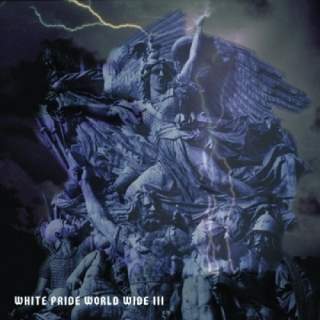 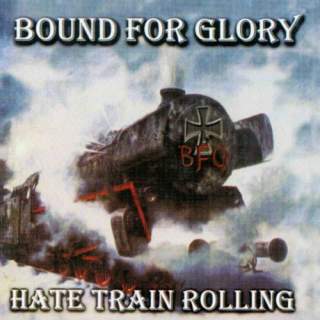 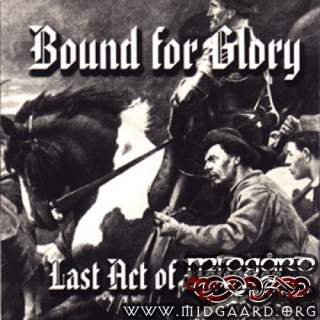 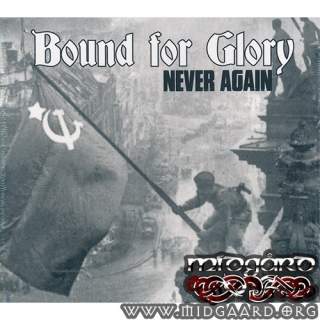