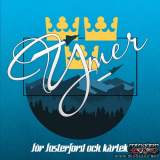 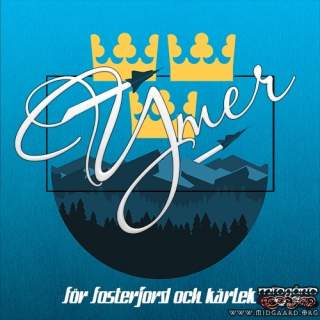 There was not many of us who was involved in this that thought that this album would never hit the daylight, especially as likely as it is with pleasure that we can present Ymer!

After when Vit Legion chose to put the band on ice, so was born the idea from their lead singer JH to create something on his own, and when it turned out that PW in Västerås wanted that JH to create an album in national romantic style, began Ymer slowly but surely emerge and during that time, steered PW course from music to clothes and at this point Midgård stepped in and bought the rights of this new project.

The album was almost ready to go to press, it was just a little mixing left that the studio guy wanted to fix. And, when it was fixed there was something else, and time went on for a while and this resulted in that the album lost its character and earlier versions was gone which lead to that we said; “fuck it” and thought no more of it until by chance we found one of the earlier versions, just like that, the interest for the album was back.

Ymer may have been a national romantic idea from the beginning but we can guarantee that there is not a single bloody sword in hand with hearts on fire on the entire album, rebellion romance is a better word, and if someone is afraid that they will receive a Viking rock sound, we can tell you this that it is not, on the contrary, it will bring you in a groove mode with a Pluton Svea characterized mix with that raw sound style from Svastika. If you like the old sound of Swedish RAC you will be guaranteed not regret the purchase, but rather the opposite. 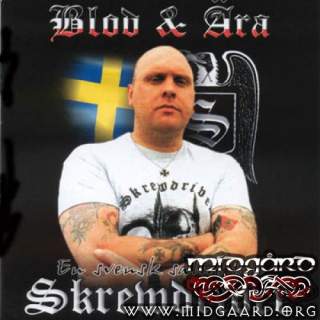 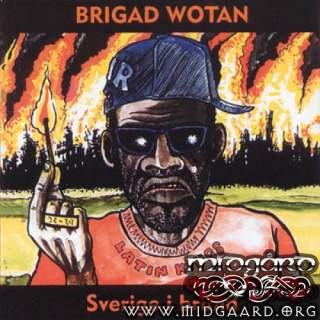 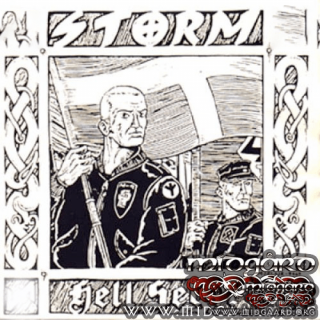 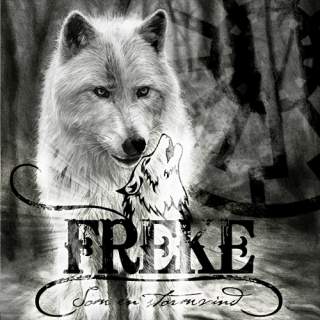 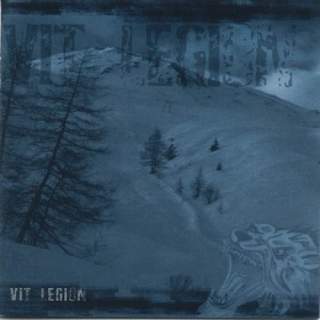 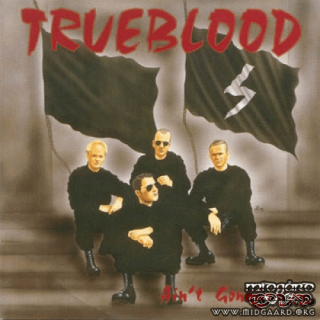 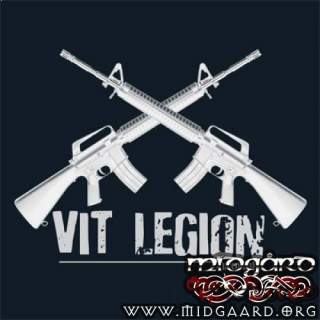 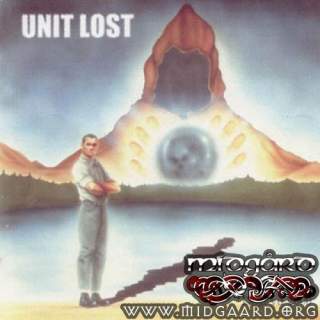