Unjustly sentenced to a twelve month prison sentence for defending himself against a foreign gang, Ian Stuart Donaldson was suppose to succumb and bow down to the State, his time in Wormwood Scrubs, a harsh lesson that to criticize the system in an organised fashion would not be tolerated.

Rather than kneel to his oppressors Ian fought back in the only way he could spending his time writing new material and a mythical book about the trials and tribulations of an invaded land; Valeria. Twenty years after Ian’s passing, his book has been taken from standard prison note paper and printed for all to enjoy and realise how far sighted our fallen leader was:

“A once tranquil, thriving nation willingly took in what it believed were innocent travellers, bestowing upon them their Valerian hospitality, only to find they had been duped by a devious invader intent on taking their lands and destroying all they held dear. 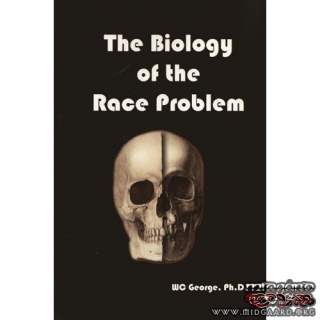 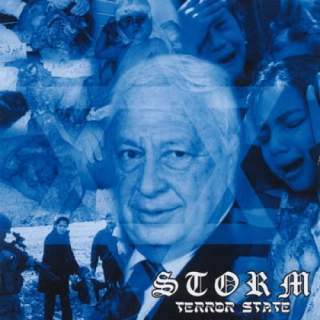 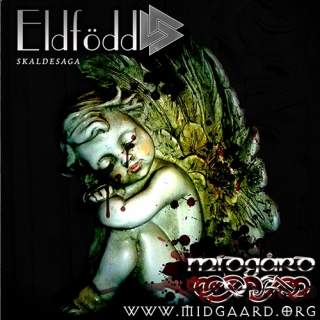 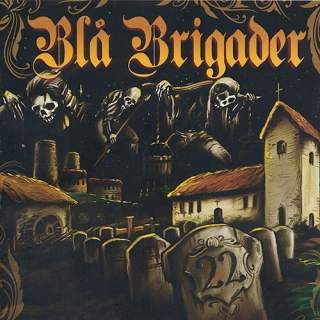